How to control Electric vehicle fires on ferries and car-carriers

How to control Electric vehicle fires on ferries and car-carriers 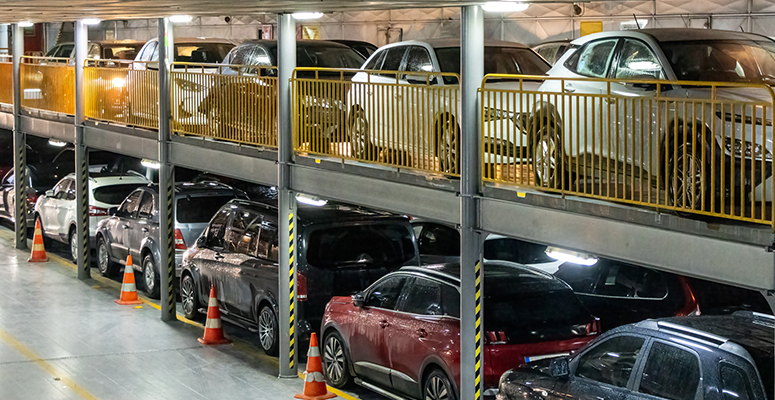 You have probably heard about the Felicity Ace, the car-carrying vessel that capsized on March 1st, 2022, and then sunk with thousands of vehicles from the Volkswagen Group onboard. However, this wasn’t the first ferry that got into trouble due to an EV car fire.

According to the UK Fire magazine, the first electric vehicle battery fire on water happened on the MS Pearl of Scandinavia in November 2010. The official report by the Danish Institute of Fire & Security states the fire originated in the battery pack. Luckily, the fire didn’t spread to other EV’s on the ferry.

A fire in the lithium-ion battery of an EV car or hybrid is a serious challenge. The fire is hard to put out and cannot be put out with just water. If the fire occurs on a ferry, the risks are even higher, because cars are usually parked close to each other.

To make sure the EV car fire on a ferry doesn’t spread, we suggest all ferries and car-carriers to use our Fire Isolator products.

Our solution to control EV car fires on ships

With a lot of experience in Safety in the maritime industry with our other company T-ISS, our team came up with a concept that contains several products to stop EV-car fires in a safe way. This is how Fire Isolator was born.

The Key Elements of the Fire Isolator  concept consist of several tested and proven elements that, when used together, deliver the best results when fighting EV fires on ferries or car-carriers:

Of course, our Fire Isolator concept can’t prevent EV cars from catching fire. But when they do, Fire Isolator can help you control the fire quickly. This is very important, especially when the car is next to other EV cars that might catch fire too. This way you can contain the fire and make sure it doesn’t spread, avoiding a huge problem for the entire ferry.